The Saturdays dropped by at Daybreak to perform their latest single Day Break.

After watching “The Saturdays 24/7” series, I can’t help but love everything they do.

Show the girls some support and watch their live performance. END_OF_DOCUMENT_TOKEN_TO_BE_REPLACED 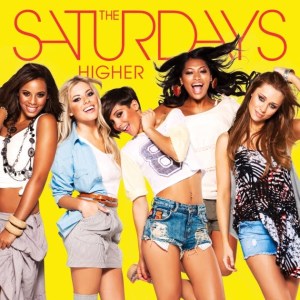 The Saturdays have released the alternate video for Higher featuring Flo Rida.

The video is fun and makes the song addictive.

The Saturdays have just shot the music video for their upcoming single ‘Higher’ in Los Angeles.

The next single is to be lifted from their mini-album Headlines!.

Rochelle Wiseman tweeted: “Rehearsals went very well today guys, I hope you are all doing well… [Vanessa] and I even found time to get our ears pierced haha..x” 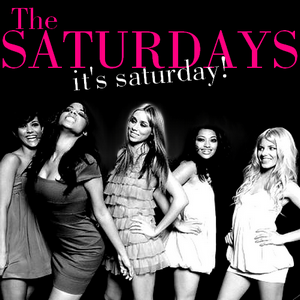 ITV2 recently confirmed that The Saturdays’ documentary “The Saturdays 24/7” will be aired later this month.

This documentary is rumoured to follow the group as they prepare for the launch of their current single “Missing You” and their EP.

The documentary will have four one-hour episodes. These episodes will include an “exclusive” performance from the band.

“I have become paranoid about how I will across in the programme. It is really scary, putting ourselves out there like this.”

Well Frankie, any publicity is good publicity! I wouldn’t worry about it too much!

Error: Twitter did not respond. Please wait a few minutes and refresh this page.